If you're a fan of aviation, action and adventure, love sports and getting to know people then you're in the right place. Welcome to 2210 (Cowley) Squadron.

Are you up for fun, adventure, incredible experiences and making new friends? Are you looking for something to give you the edge in life? Then welcome to the 2210 Squadron! We are the biggest and most vibrant cadet unit in Oxford. Better known as "Cowley Air Cadets', we're part of the UK-wide Royal Air Force Air Cadets with more than 40,000 members aged between 12 and 20 years.

We're sponsored by the Royal Air Force and can give you hands-on experience of activities and courses that will challenge and develop your skills giving you real qualifications and experience to help you succeed in whatever you want to do.

2210 Cowley Squadron undertook a 12 kilometre walk in the Oxfordshire countryside to support the cadets knowledge and experience of navigation and countryside walking to prepare them for their Duke of Edinburgh Award scheme expeditions that they will be undertaking later in the year.

2210 Cowley Squadron prepare for Pancake Tuesday! Cadets and adult volunteers took the opportunity to practice making pancakes as a way to prepare cadets catering skills for when they go on fieldcraft and adventure training activities with the RAF Air Cadets.

End of an era at 2210 Squadron. Cadet Warrant Officer Priyanka Gandhi said goodbye to 2210 Cowley Squadron as a cadet having her 20th birthday in the following days. CWO Gandhi will following her birthday will be joining the adult volunteer team as a civilian instructor with 2210 Cowley Squadron. Thank you for your service and dedication and welcome to the adult volunteer team!

A party of cadets and staff from Thames Valley Wing joined Hants and IOW Wing on a trip to the WW1 sites around Ypres in Belgium this weekend. The trip included visits to several WW1 cemeteries where the cadets were able to lay crosses and pay their respects. With the approach of the 100th Anniversary of the end of WW1, it was a particularly poignant time. The highlight of the trip was the participation in the Menin Gate Last Post cemetery, during which the Wing laid a wreath. END_OF_DOCUMENT_TOKEN_TO_BE_REPLACED

In the months from September to October, a little more than 100 cadets took part in Thames Valley Wing Air Cadets’ fieldcraft courses.  Also known as the ‘Tactical Leadership Courses’, they culminated in a blank firing exercise with cadets, a first for the Wing.  Throughout, cadets were given progressive opportunities to learn and demonstrate skills from camouflage and concealment to section-level tactics with training ammunition, all whilst developing their communication, teamwork and leadership skills. END_OF_DOCUMENT_TOKEN_TO_BE_REPLACED

There is very little free time during the course and the days are long and demanding.  At the end of the week cadets tackle a peer assessment exercise and are then reported on and interviewed by their flight commander. END_OF_DOCUMENT_TOKEN_TO_BE_REPLACED 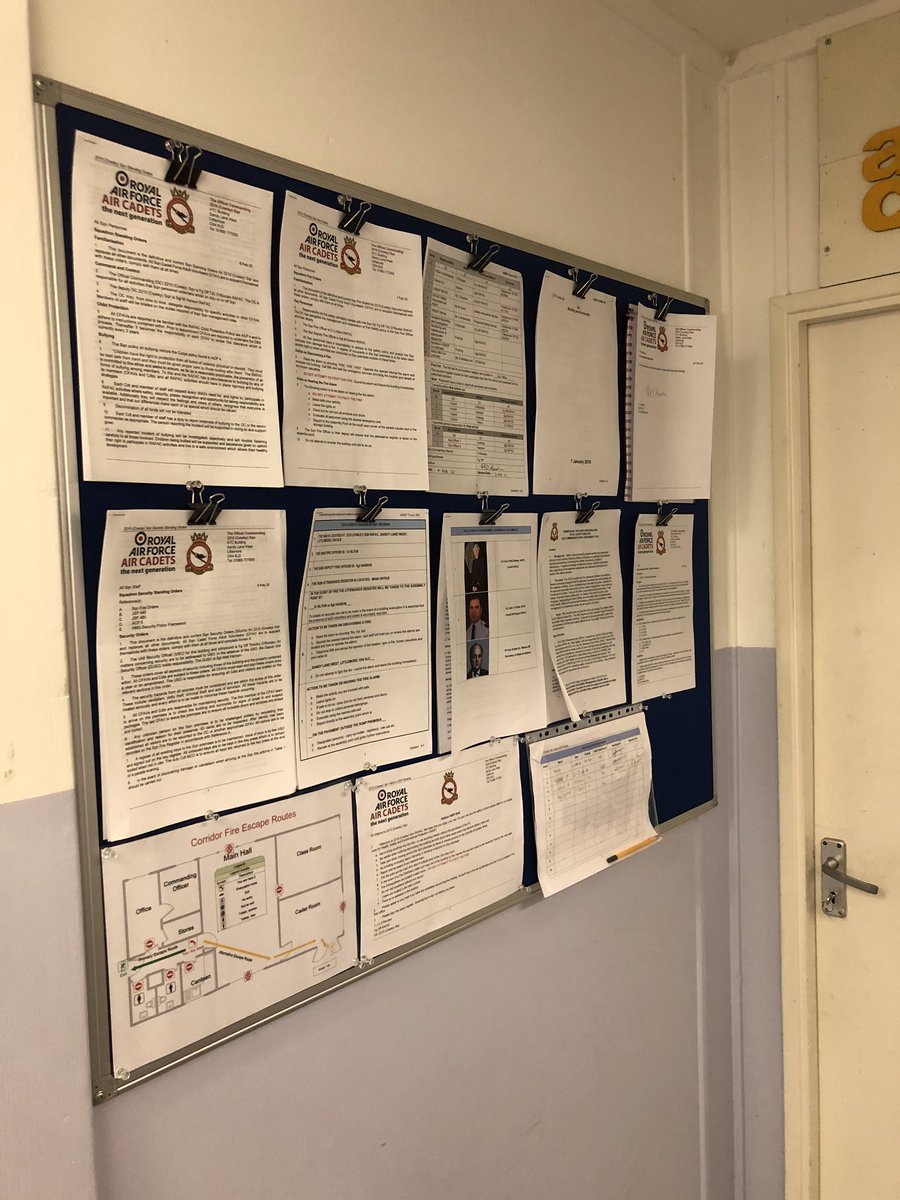 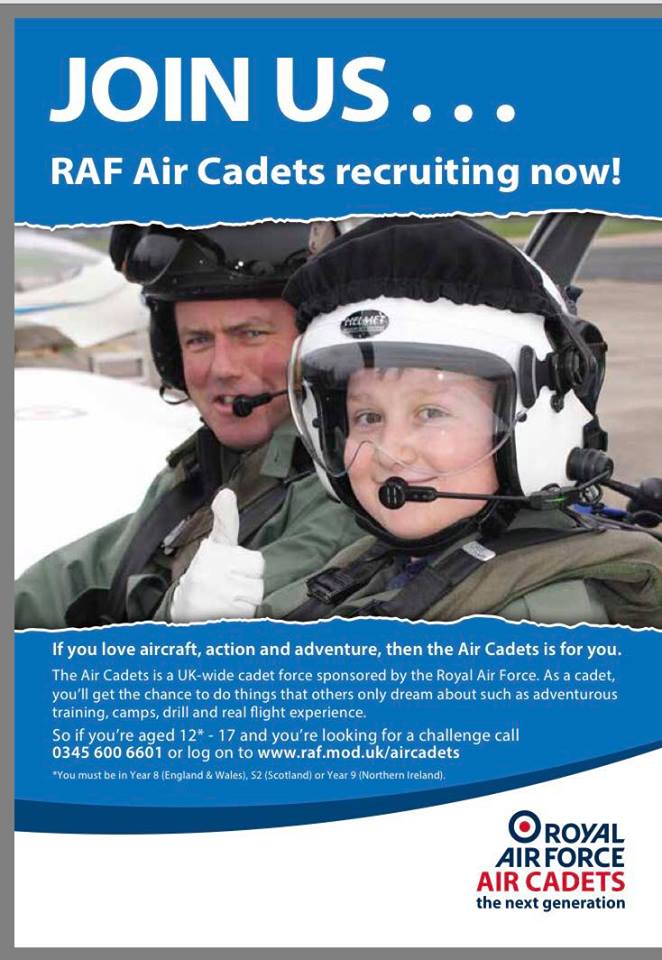 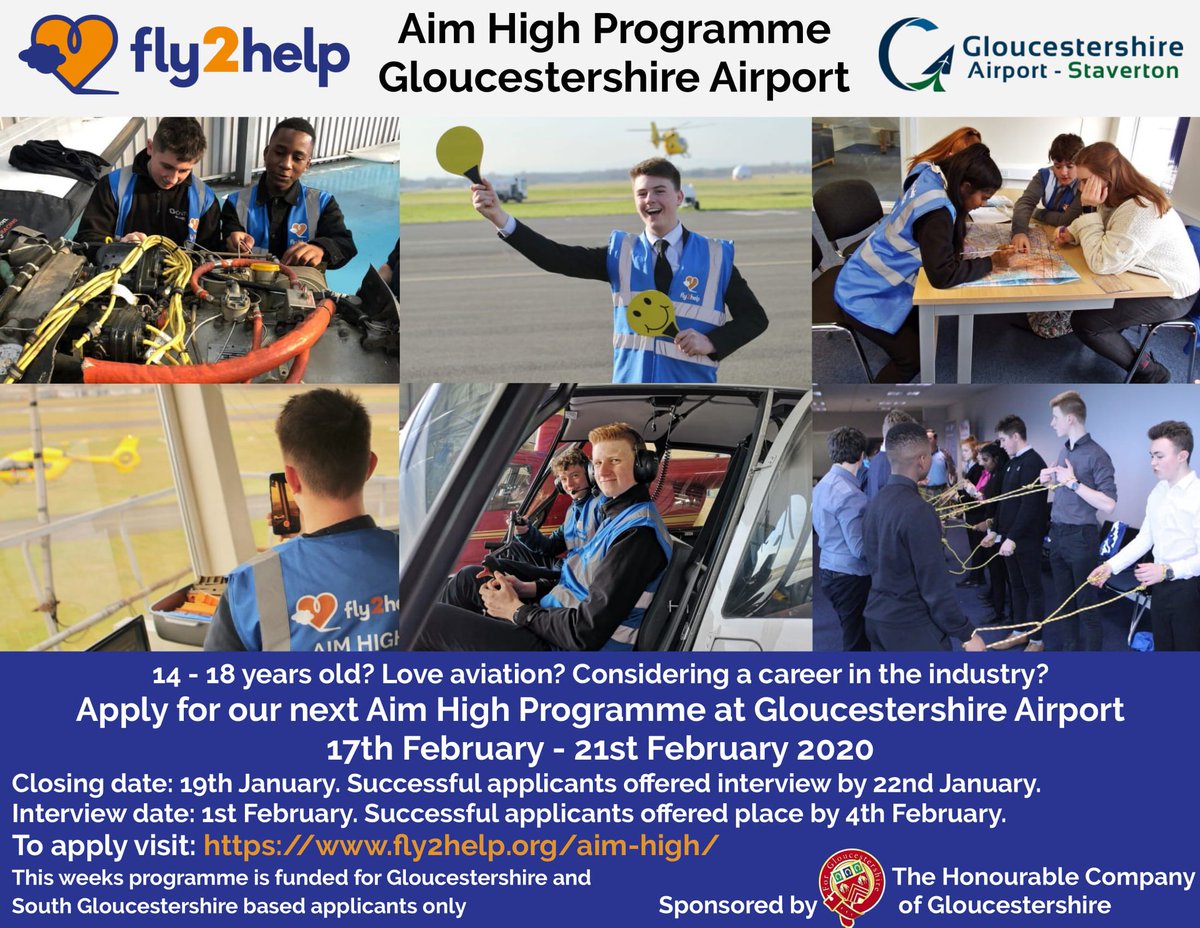