The cadets and staff of 1116 are workers and winners helping each other through the use of team work to achieve common goals.

Woodley Air cadets have been crowned Athletics champs after an action packed day of competitions Abingdon’s Tilsley Park stadium. In taking the win they narrowly beat Slough and Britwell units from a field of almost 200 cadets from 14 Squadrons from right across Berkshire and Oxfordshire. The winners in each of the competitions will now go forward to represent Thames Valley Wing at the South West Region championships. END_OF_DOCUMENT_TOKEN_TO_BE_REPLACED

Thames Valley Wing played a lead role when  over 700 RAF Air Cadets and Adult Volunteers from across the South West Region proudly celebrated RAF100 with an unprecedented parade through the streets of Windsor. With the iconic Windsor Castle in the background, the parade drew hundreds of people onto the streets to watch as a sea of light blue took over the Royal Berkshire town for the day. END_OF_DOCUMENT_TOKEN_TO_BE_REPLACED

Thames Valley Wing has been judged the runner up at the prestigious south-west Regional Activities Day held at HMS Raleigh in Cornwall.  The strong team  was drawn from across Oxfordshire and Berkshire competed against hundreds of other cadets from five other Wings. END_OF_DOCUMENT_TOKEN_TO_BE_REPLACED

The THRIVE awards were established three years ago to recognise the achievements and successes of the individuals who support the Air Cadets in Berkshire and Oxfordshire. Hosted by RAF Benson and sponsored by five organisations 33 individuals received recognition on the evening for their efforts across several categories. END_OF_DOCUMENT_TOKEN_TO_BE_REPLACED

The championship took place on Sunday 9 October; The Thames Valley 17 strong team went up against the best of the other five Wings of South West Region in what proved to be a very close competition with some exceptional swimmers. END_OF_DOCUMENT_TOKEN_TO_BE_REPLACED

Parading through Windsor and past the Guildhall it was an incredible sight to see the Thames Valley Air Cadets march through the streets and onto the Parish Church in all their splendour. END_OF_DOCUMENT_TOKEN_TO_BE_REPLACED

With an early start and a long journey, 12 cadets and 6 staff from the Thames Valley region set off for Scotland. Along the way there was a short but worthwhile stop to The Devils Porridge Museum, where the cadets were educated on the women who made the explosive ammunition for the war effort. The dressing up facilities probably intended for a much younger audience saw the cadets bonding quickly. Once we had arrived at the brilliant accommodation we were treated to a visit around 669 Sqn Army Air Corps for a look around the Lynx AH9A’s Helicopters. END_OF_DOCUMENT_TOKEN_TO_BE_REPLACED

Outstanding Civilian Instructor – The person who has made the most outstanding contribution over the past year.
Ambassador – The individual or team who through the virtue of hard work, character and representation have raised the profile of the ATC.
Valiant Volunteer – For consistent and extraordinary efforts in helping others, above and beyond the call of duty.
Unsung Hero – The individual whose contribution often goes unnoticed but without it their Squadron would fail to deliver the effect it achieves.
Top Team Award – awarded to the group (informal or formal) that has achieved the greatest positive impact. END_OF_DOCUMENT_TOKEN_TO_BE_REPLACED

@1116ATC
18 September at 21:46
RT @ComdtAC: Enjoyable session with our newbie padres at Amport House this afternoon and great to see cadets from @1116ATC prese… https://t.co/eCVIAAYB4B

@1116ATC
07 April at 09:21
Hot cooked meal last night, and clearing litter to leave the campsite better than they found it this morning. Good… https://t.co/X2FKb0EkZH 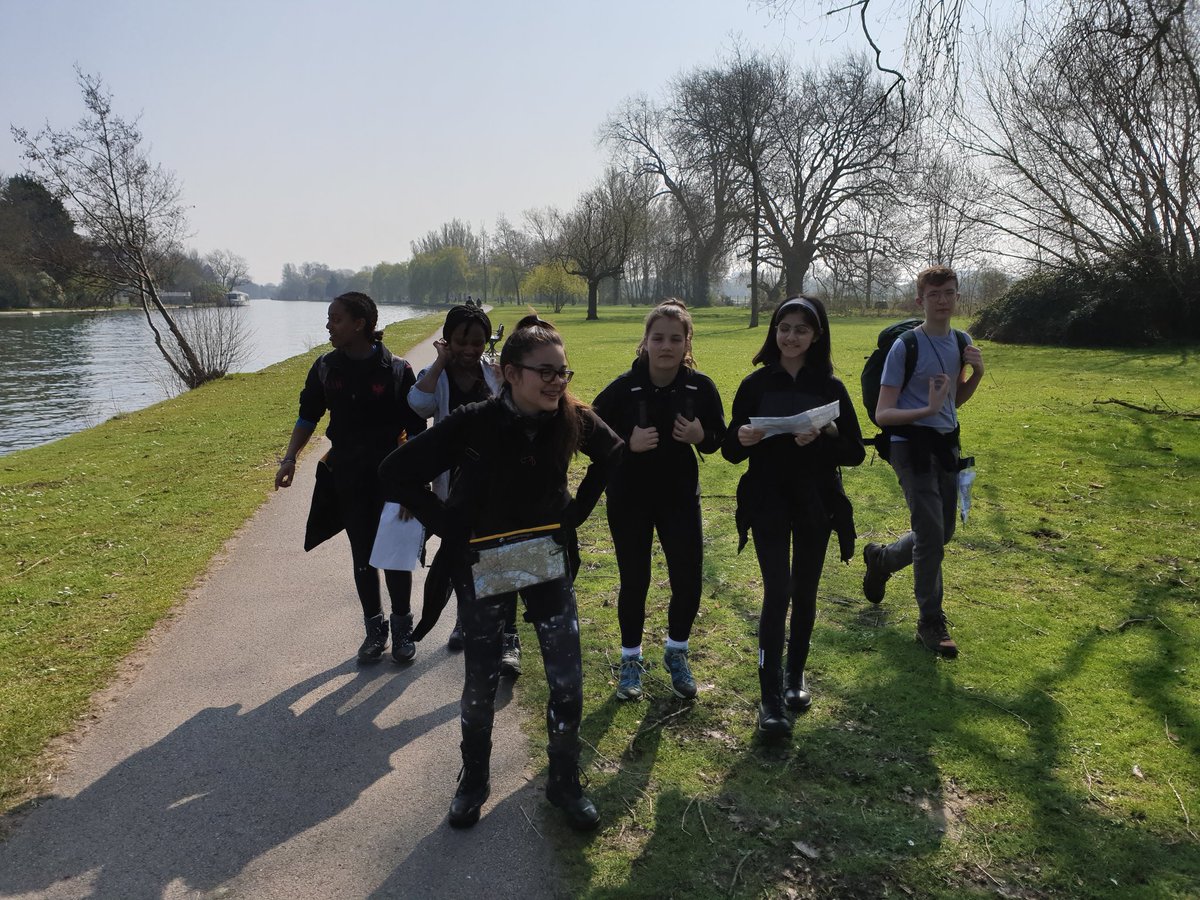