Located in the heart of the Cotswolds 136 (Chipping Norton) Squadron is a thriving unit. We are passionate about the outdoors and take every opportunity to fly and glide.

In the months from September to October, a little more than 100 cadets took part in Thames Valley Wing Air Cadets’ fieldcraft courses.  Also known as the ‘Tactical Leadership Courses’, they culminated in a blank firing exercise with cadets, a first for the Wing.  Throughout, cadets were given progressive opportunities to learn and demonstrate skills from camouflage and concealment to section-level tactics with training ammunition, all whilst developing their communication, teamwork and leadership skills. END_OF_DOCUMENT_TOKEN_TO_BE_REPLACED

The first weekend focused on cadet fieldcraft skills with some of the cadets even sleeping under the stars in bivouacs with none of their normal luxuries. That alone is tough enough but to then add two days of intense and relentless training makes their achievement all the more significant. END_OF_DOCUMENT_TOKEN_TO_BE_REPLACED

Thames Valley Wing played a lead role when  over 700 RAF Air Cadets and Adult Volunteers from across the South West Region proudly celebrated RAF100 with an unprecedented parade through the streets of Windsor. With the iconic Windsor Castle in the background, the parade drew hundreds of people onto the streets to watch as a sea of light blue took over the Royal Berkshire town for the day. END_OF_DOCUMENT_TOKEN_TO_BE_REPLACED

The THRIVE awards were established three years ago to recognise the achievements and successes of the individuals who support the Air Cadets in Berkshire and Oxfordshire. Hosted by RAF Benson and sponsored by five organisations 33 individuals received recognition on the evening for their efforts across several categories. END_OF_DOCUMENT_TOKEN_TO_BE_REPLACED

From the start the competition looked like a non-starter with only 9 girls from a squad of 12 and the boys down to a full starting 11 but only one substitute!, coupled with biblical rain on the journey and the potential of flooding at the venue. The Thames Valley cadets arrived in high spirits ready to face the challenge. END_OF_DOCUMENT_TOKEN_TO_BE_REPLACED

The championship took place on Sunday 9 October; The Thames Valley 17 strong team went up against the best of the other five Wings of South West Region in what proved to be a very close competition with some exceptional swimmers. END_OF_DOCUMENT_TOKEN_TO_BE_REPLACED

@136SqnATC
05 March at 23:22
RT @aircadets: Our aviation package offers opportunities for cadets aged 12-19 to learn about flying, gliding and space. If you’re… https://t.co/StSVDuhDNE

@136SqnATC
22 February at 09:27
RT @JeremyClarkson: My farm shop opens tomorrow afternoon. Twitter friendly as it’s unheated and meat free. Do drop in if you’re in the Chipping Norton area.

@153AirCadets
29 March at 15:45
Our first, and test, virtual parade evening tomorrow night! Copy the link from cadet portal into your browser. 7:30… https://t.co/l9KGNxOLlZ 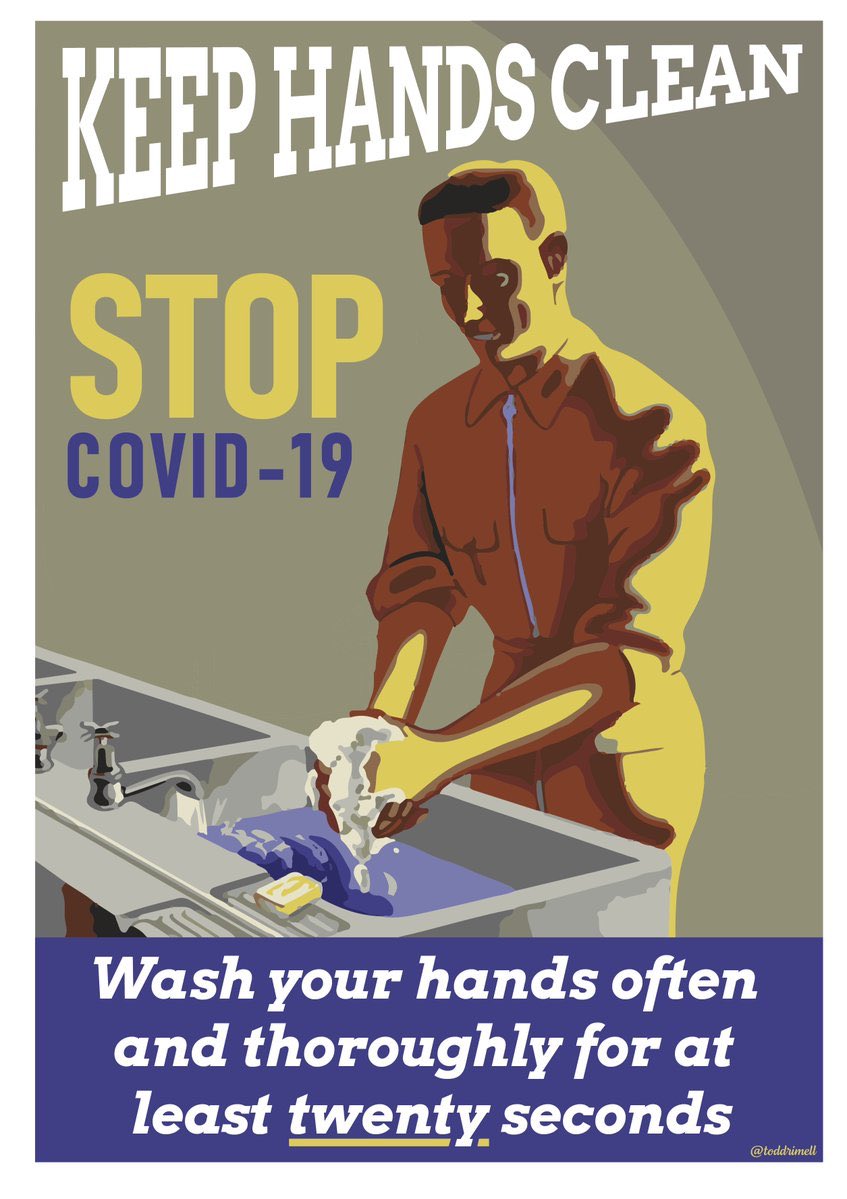