1460 (Banbury) Squadron thrives to deliver a varied and an exciting range of activities throughout the year which include the Duke of Edinburgh Award scheme, vocational qualifications, First Aid training as well as Flying.

Our motto is "pride and honour prevails"

We are proud to offer air cadets the opportunity to expand their knowledge and skills by learning an instrument within the squadrons marching band.

Please contact the squadron if you require any further information.

The radio communications and cyber security training is highly beneficial to the cadets, as it improves their knowledge of cyber security, social media safety and how to protect themselves and their devices from malware and viruses. END_OF_DOCUMENT_TOKEN_TO_BE_REPLACED

Its exam season at 1460 (Banbury) Squadron and Congratulations to Cadet Sergeant Bolduc who has gained his Senior cadet classification, to Cadet Newman who passed his airmanship 2 exam and to Cadet Corporals Wilson and Antony who passed their piston engine propulsion exams. Well done!

In the months from September to October, a little more than 100 cadets took part in Thames Valley Wing Air Cadets’ fieldcraft courses.  Also known as the ‘Tactical Leadership Courses’, they culminated in a blank firing exercise with cadets, a first for the Wing.  Throughout, cadets were given progressive opportunities to learn and demonstrate skills from camouflage and concealment to section-level tactics with training ammunition, all whilst developing their communication, teamwork and leadership skills. END_OF_DOCUMENT_TOKEN_TO_BE_REPLACED

The first weekend focused on cadet fieldcraft skills with some of the cadets even sleeping under the stars in bivouacs with none of their normal luxuries. That alone is tough enough but to then add two days of intense and relentless training makes their achievement all the more significant. END_OF_DOCUMENT_TOKEN_TO_BE_REPLACED 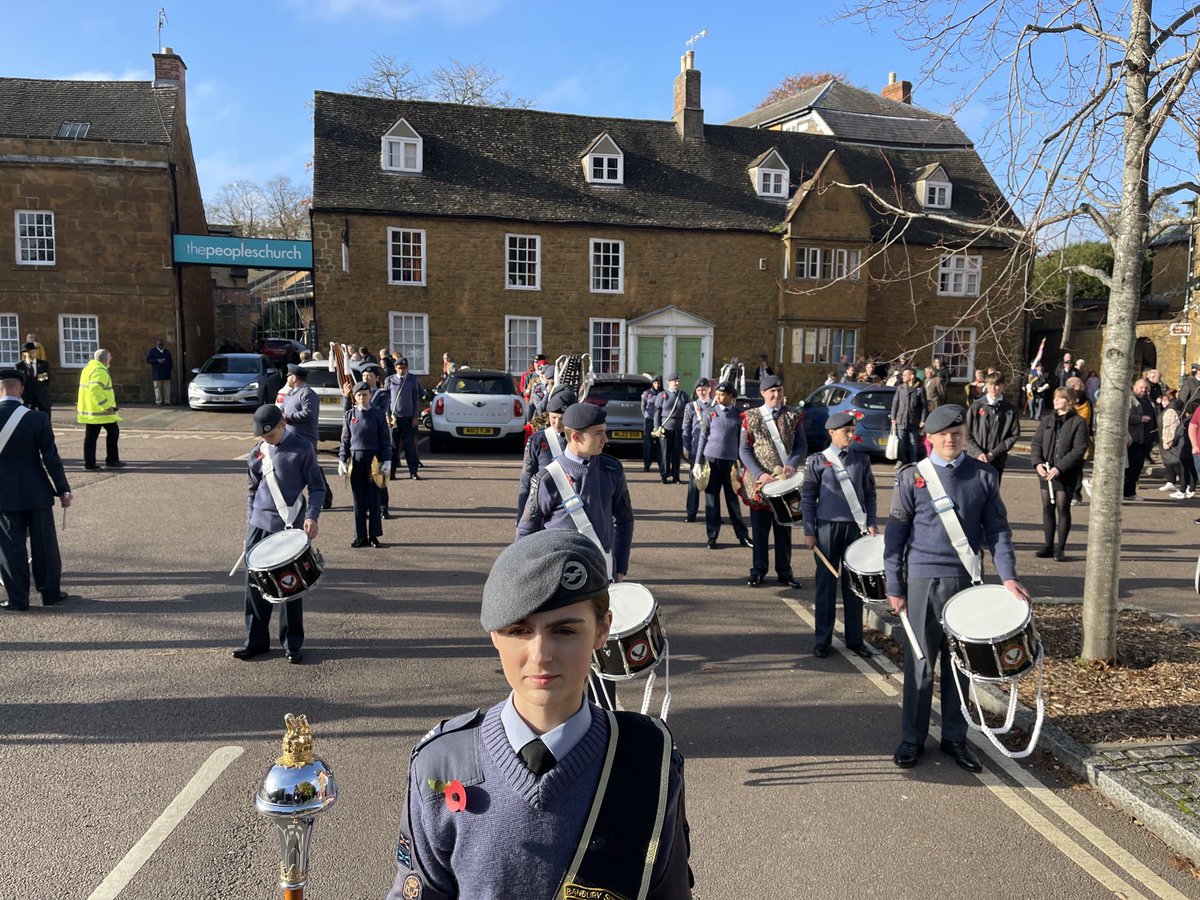 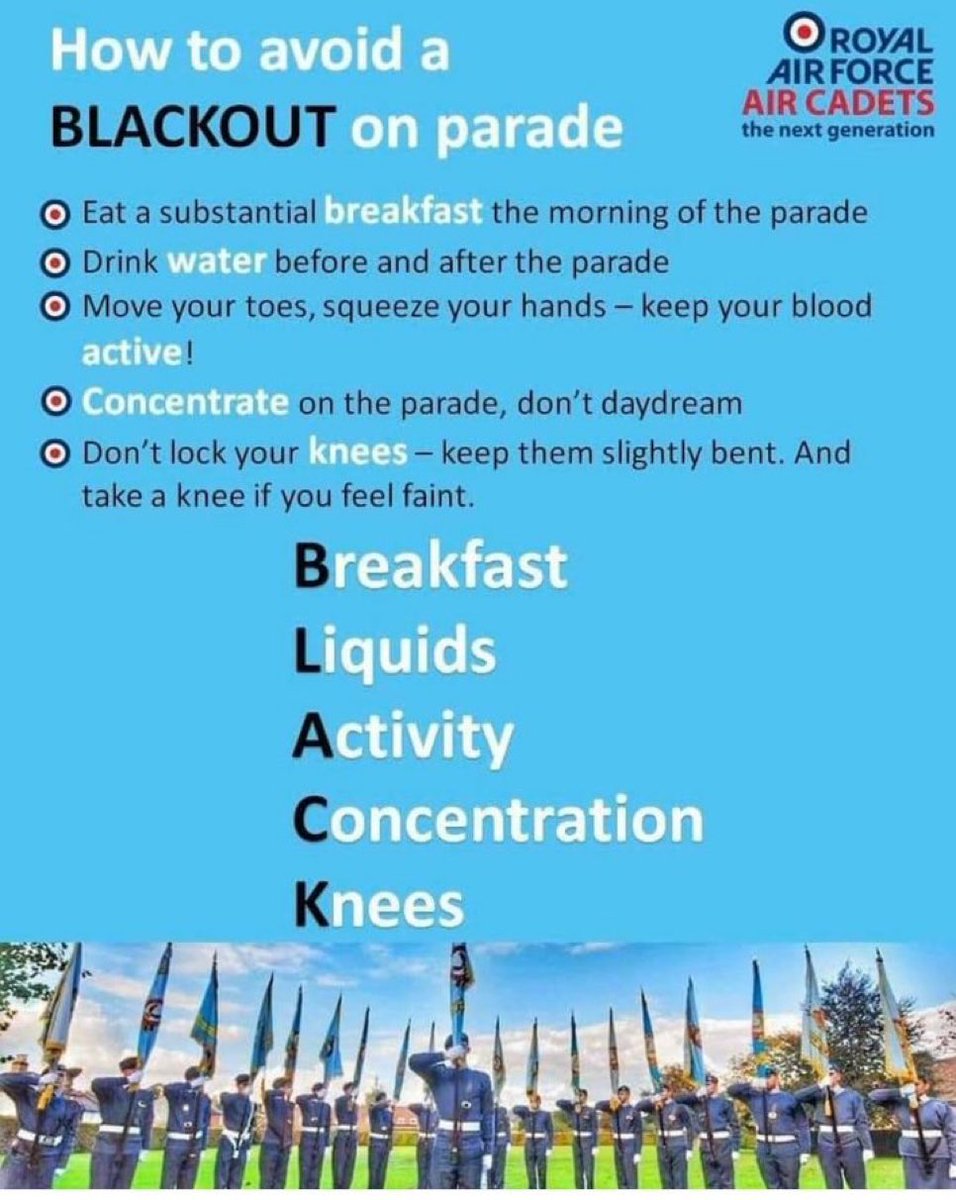