Situated in the heart of the Vale of the White Horse, 1861 (Wantage) Squadron has been serving the towns of Wantage, Faringdon and the surrounding villages with opportunities and activities for aviation interested young people since 1941.

Thames Valley Wing has been judged the runner up at the prestigious south-west Regional Activities Day held at HMS Raleigh in Cornwall.  The strong team  was drawn from across Oxfordshire and Berkshire competed against hundreds of other cadets from five other Wings. END_OF_DOCUMENT_TOKEN_TO_BE_REPLACED

After an early start the competition started and with a competitive spirit the 12 lanes at the Astro Bowl were soon full of cadets aiming for the strikes to add vital points to their Squadron scores. Each team was made up of only four cadets so the pressure was on each cadet to get down those pins. Everyone managed to compete in at least three games and after a tense bowl off at the end the winners were announced. END_OF_DOCUMENT_TOKEN_TO_BE_REPLACED

The THRIVE awards were established three years ago to recognise the achievements and successes of the individuals who support the Air Cadets in Berkshire and Oxfordshire. Hosted by RAF Benson and sponsored by five organisations 33 individuals received recognition on the evening for their efforts across several categories. END_OF_DOCUMENT_TOKEN_TO_BE_REPLACED

Parading through Windsor and past the Guildhall it was an incredible sight to see the Thames Valley Air Cadets march through the streets and onto the Parish Church in all their splendour. END_OF_DOCUMENT_TOKEN_TO_BE_REPLACED

Marking the 75th anniversary since the formation of the Air Cadet Organisation (ACO) over 75 cadets from across Central and North Sectors in Thames Valley Wing ATC gathered in the Oxford as part of parade and service of remembrance. END_OF_DOCUMENT_TOKEN_TO_BE_REPLACED

With teams on the start line ready to roll Squadrons had the opportunity to enter two teams and also compete for the top male and female spot. As cadets took it turn to line up ready for their strikes perhaps more balls entered the gutters than made it to the centre pin! END_OF_DOCUMENT_TOKEN_TO_BE_REPLACED 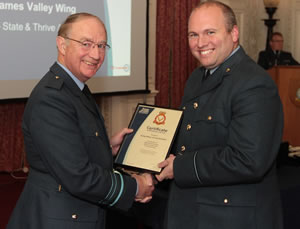 A long term supporter and key member of the Squadron he has undertaken all of the duties asked of him with style and is seen as a corner stone of excellence. He is  also leading light in bringing archery activities –  first to Newbury Squadron through careful negotiation of grant packages – before being an evangelist for the activity Wing-side. END_OF_DOCUMENT_TOKEN_TO_BE_REPLACED

@WantageATC
08 May at 08:46
Some advice from our cadets in how to celebrate VE Day TODAY! Have a great day and don't forget the 2 minutes sil… https://t.co/vNuAlUGvns 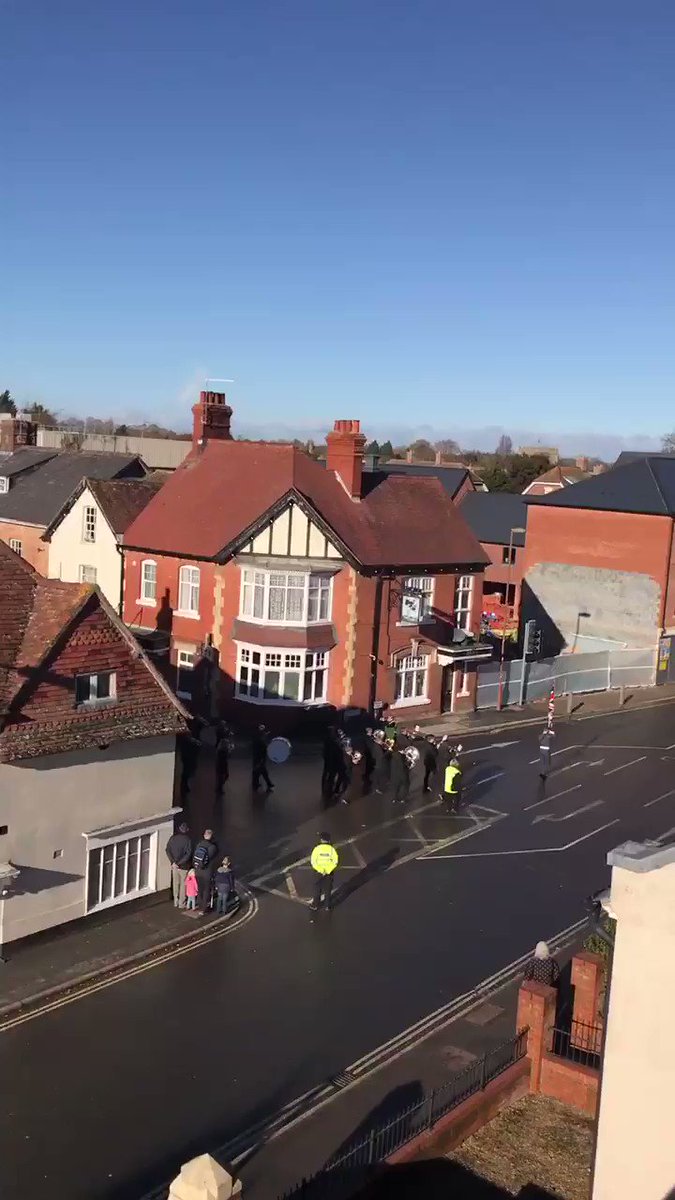