1460 (Banbury) Squadron’s marching band has just taken part in the National Corps Band Championships which was held at RAF Halton and have proven themselves to be of an outstanding quality.

The band performed under the direction of Flt Lt Karl Kisley; Officer Commanding 1460 (Banbury) Squadron and not only flew the flag for Thames Valley Wing but also represented South West Region in the full band category. This was the first competition that some of the cadets had ever participated in and they were extremely overwhelmed when told that they were now one of the top five cadet marching bands in the country.

Flt Lt Kisley said, “The cadets have worked very hard over the last few months rehearsing for hours and hours for this competition and now their dedication, commitment and hard work has paid off. They should all be very proud of what they have achieved.” 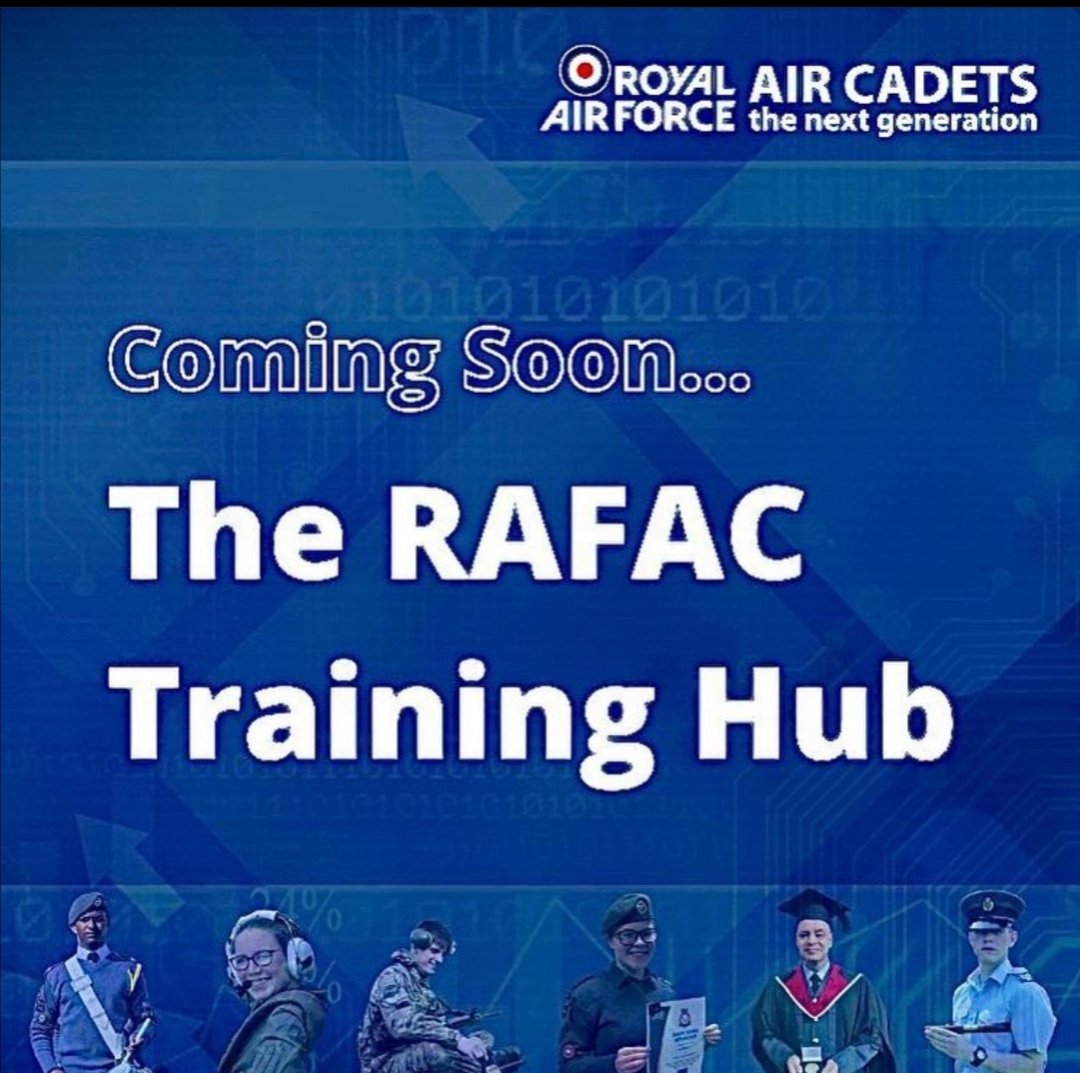