Held at RAF Brize Norton, over 70 staff, Civilian Committee members, Instructor Cadets, friends and partners enjoyed an evening of top-class, candle lit hospitality in the Officers Mess with the evening run along the lines of a traditional dining in night.

During the dinner, music was provided from the Minstrels Gallery by a 13 strong musical ensemble headed up by Sqn Ldr Andy White which included 6 Cadets from 2267 (Brize Norton) Squadron who entertained the diners with a wide range of music ranging from the RAF March Past to more modern tunes such as I’m a Believer.

Following dinner Wg Cdr Chris Fisher, OC Thames Valley Wing, detailed the many successes achieved by Cadets and Staff alike during the year before congratulating Sqn Ldr Stephen New on his recent award of an MBE. In his speech, Air Commodore Gammage, said how he is amazed at the achievements of the Air Training Corps – a youth organisation “second to none”. 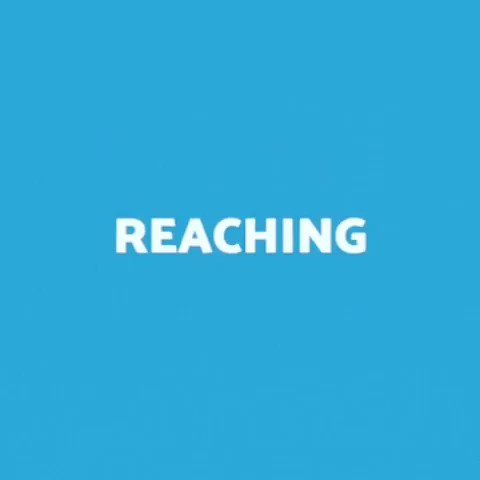