There is very little free time during the course and the days are long and demanding.  At the end of the week cadets tackle a peer assessment exercise and are then reported on and interviewed by their flight commander.

Flight Sergeant Tobin said “I was thrilled to be awarded a pass with distinction and to be chosen as Best Course Cadet.”

The course, which is open to the CCF and ACF, instructs cadets in several fundamental skills including leadership techniques.  They practice these techniques in a strenuous regime, culminating in a 48‑hour exercise under canvas.

@WExOTVW
07 July at 16:14
We have started to get ready to dig foundations by clearing way for new drains - carport has to be emptied https://t.co/mdXUHpdL9C 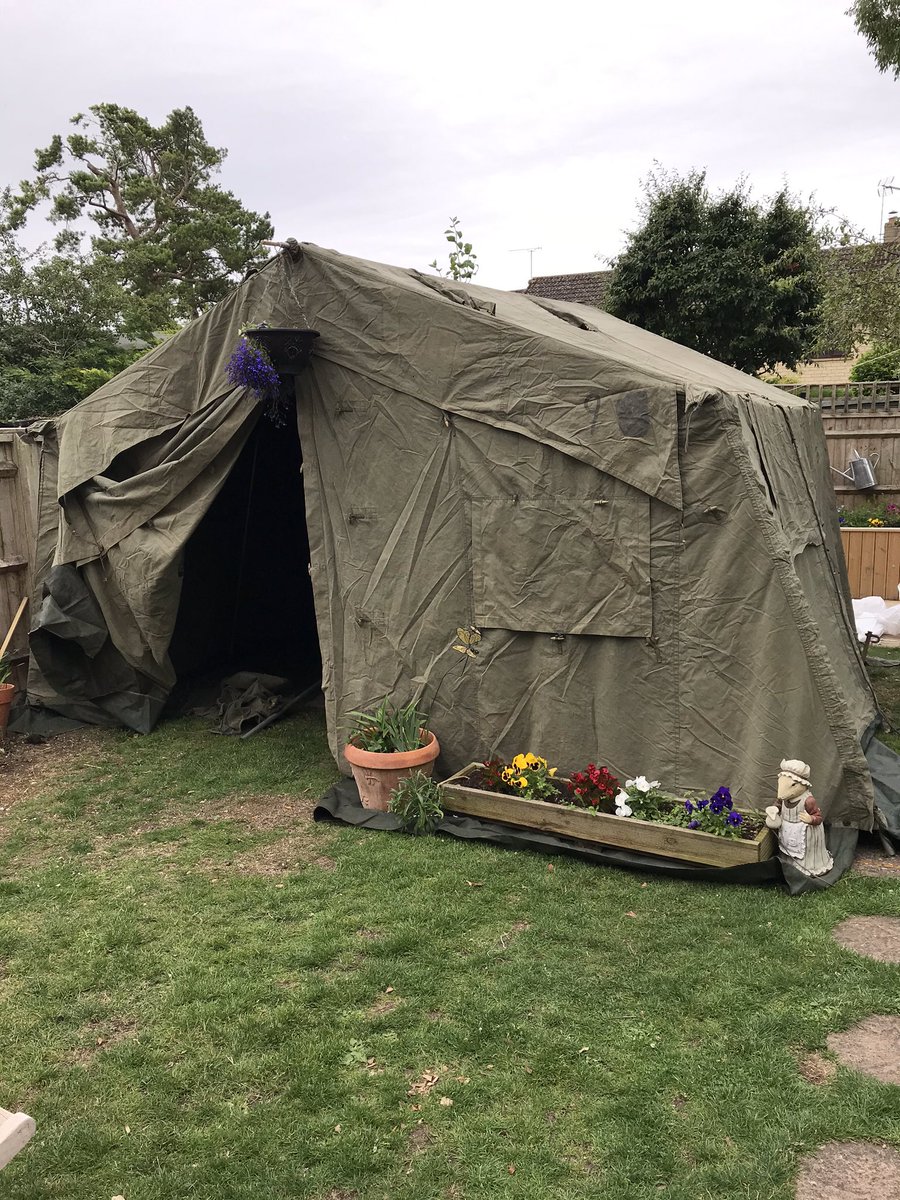