Cdt FS Osasona from 2477 (Britwell) squadron attended RAF Valley in January to experience a once in a life time opportunity to have a flight in a hawk aircraft. She attended Easter Camp last year and was awarded Best NCO to which she was award the opportunity to fly in the Hawk and has told us how the day went.

“First of all, I’d like to say that this opportunity was the best of my life. I was in Southampton on Wednesday 8th January when I got the call that I was expected to report to RAF Valley Anglesey the very next day. I was panicking a little about transport arrangements, but thankfully Sqn Ldr Beardsley took an entire day out of his holiday to get a member of wing staff to give up a day to take me up there. Sgt Aitkins took up the challenge and gave up a day of his leave to drive me all the way from Oxford to Wales overnight, departing 9pm and finally arriving at 5am!

On the morning of Thursday 9th January I was taken into a fitting, where I was outfitted with a slightly more high-tech version of the usual flying garb. First came a layer of thermals, then a rubber-type suit akin to a wetsuit in case of ejection into water. Then came the standard anti-flammable flight suit, then a G-suit to prevent me passing out when subjected to the G-forces. My ordinary parachute was topped off with a lifejacket, something I’d never had to learn to use at Benson, but something that would be extremely important when flying over the Irish Sea. I was especially excited when I was given the helmet type usually reserved for the pilots in my previous experience of AEF.

After that, we were taken to medical, where I suddenly panicked that the doctor wasn’t going to sign me off as fit for flight, and that the journey and the morning’s fitting were all going to be for nothing. Obviously everything was fine, and I was taken back to 208 Sqn and told that my flight was scheduled in for two o’clock.

To pass the time (and soothe my nerves) we were taken on a tour of 208 Sqn and IV(R) Sqn where we chatted to currently training pilots, and saw the amount of work that goes into making sure that a single Hawk is airworthy.

The time finally came and I was strapped, shaking like a leaf, into the aircraft. My pilot, Wing Commander Franklin briefed me quickly about our flight plan, and then we were on the runway. Taking off in a Hawk is not the same as taking off in a Tutor. A Tutor builds up the speed gradually, and then glides lazily up. A Hawk on the other hand, goes from essentially stationary to around 200 miles per hour, and I was in the air before I could blink.

We did three loops, going from the first being ‘this is so fun,’ the second ‘this is amazing,’ the third ‘Oh my God, we need to land.’ We also did more basic manoeuvres, things I’d done whilst flying the Tutor, but a whole different level. Left and right turns felt like Red Arrow tricks. My pilot also demonstrated basic acrobatics like stall turns and oscillation and an extremely cool ‘touch and go’ landing. After some sightseeing of the Island of Anglesey we finally landed, and I staggered off, exhilarated, but slightly dizzy. I fell into bed and slept all the way through till eight o’clock the next morning, still slightly unable to believe that after eighteen months of planning, my dream flight had finally happened!

This flight was the highlight of my 6 ½ year service in the ATC and I’d like to say thank you to all of the staff members who worked so hard to make this experience happen, in particular Sqn Ldr Beardsley, all of the staff at 208 Sqn, Wing Commander Franklin, and especially Sgt Aitkins (ATC).”

@AirCadets_TVW
16 February at 14:02
Want to make a difference - fancy an adventure? Aged 20 or over? We are seeking more volunteers to join our air cad… https://t.co/dy2CUXAWqF

@459AirCadets
19 February at 17:35
Please consider signing this petition to try and help save a unique experience. It becomes harder and harder to sec… https://t.co/HYH4Do7Uc4

@WExOTVW
19 February at 15:18
Pleasant drive to work this morning https://t.co/QYEUhX72BJ 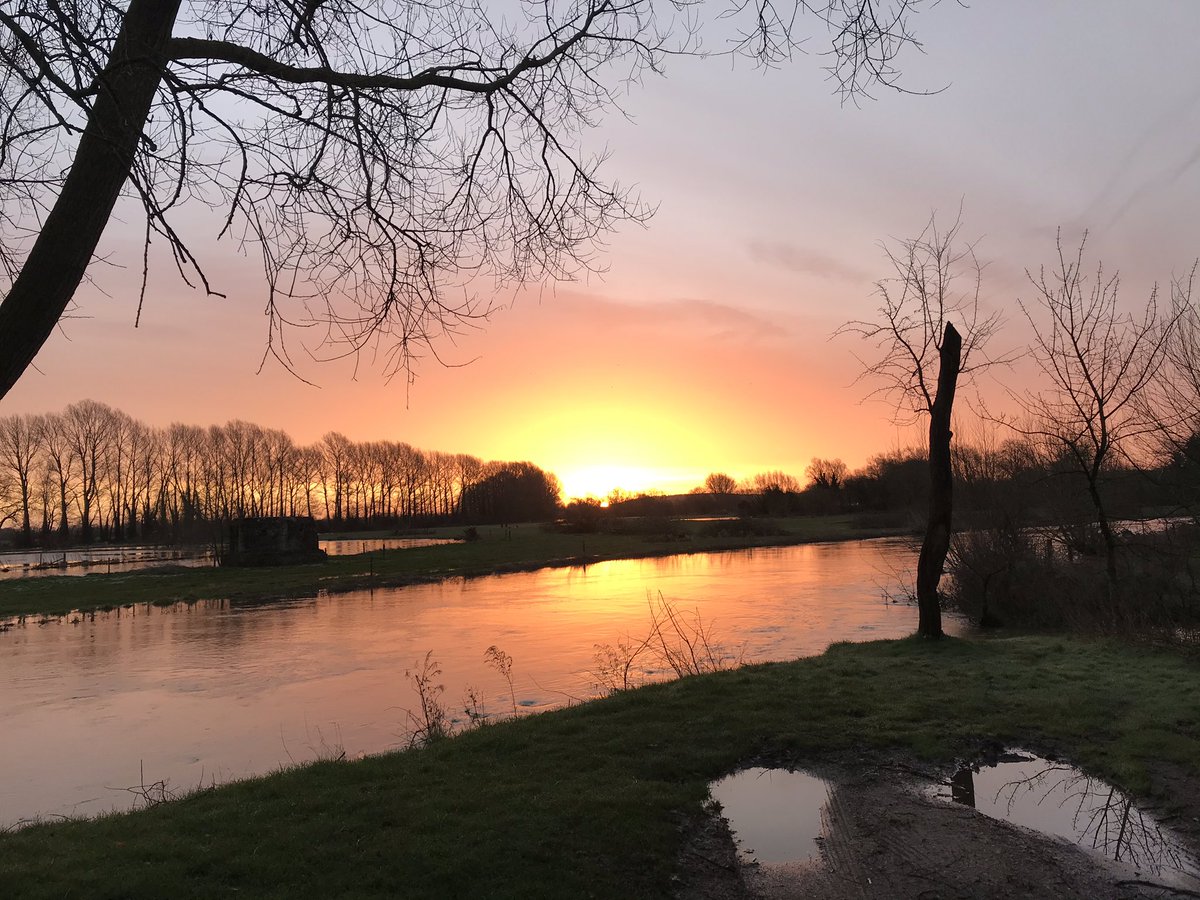 @Official2120
18 February at 23:56
Today’s #cadettakeover is the end of an era. So long Alex, good luck with the senior service! #RoyalNavy… https://t.co/WWn9dftYJQ

@WExOTVW
18 February at 22:29
RT @manairport: This is your final chance to #win a pair of @easyJet return flights to one of its six new destinations of your choi… https://t.co/V154U4WlWX
more...
This site uses cookies: Find out more.